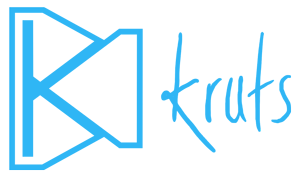 We did an experiment to celebrate Estonian Independence Day

We decided to celebrate Estonia’s birthday by demonstrating you the travel-proofness of Kruts Language Cards. We used some leftover wall paint to get the colors of Estonian tricolor flag (blue, black and white) and froze Estonian Language Cards into ice. After 24 hours of “Nordic-sessions”, the cards were ready for the tropical temperatures.
You don’t have to worry about your Language Cards while travelling. They’ll survive sudden downpours during rainy seasons, swimming sessions in pools or oceans and accidental drops into snow, mud puddles or even your bowl of soup!

We hope you enjoy the video clip! Don’t miss out on our travel pictures, news, videos and latest offers. Come and join us on Facebook and Instagram 🙂

Join us for special offers and news

Send this to a friend